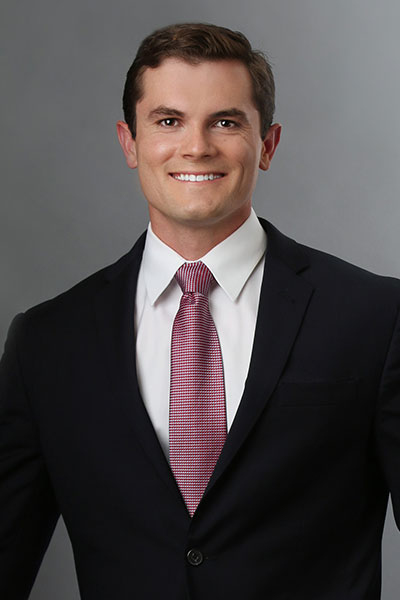 During law school, he served as Co-Chair of the Board of Advocates, competed in six national moot court competitions, and studied appellate advocacy at St. Andrews University in Scotland through Baylor’s Academy of the Advocate. He also interned for the Second Court of Appeals and the Appellate Division of the Harris County District Attorney’s office, where he authored two briefs on behalf of the state of Texas, both of which were affirmed.

Copyright © 2022 Law Office of Cowen and Garza, LLP
Designed by Imagine It Studios